Conference: People on the move and nostalgia in historical picturebooks

On September 24 and 25, the conference People on the move and nostalgia in historical picturebooks will be held in Crete. 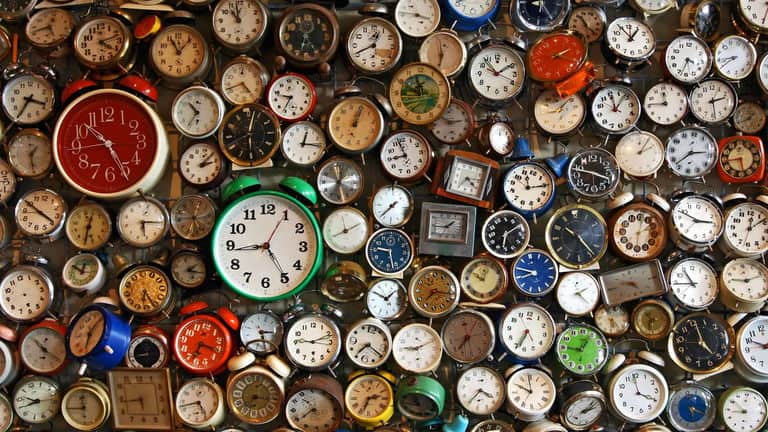 The unprecedented refugee crisis Europe is currently experiencing, when thousands of refugees flee away from their war-torn countries, is not the only one mankind has witnessed. Throughout human history, people have time and again been forced to flee their homes due to dire political, social, and economic conditions. The pain for the lost homeland is a common feeling experienced by people living in the diaspora, and nostalgia usually accompanies those who abandon their homes in hope of a secure future. The effects of physical and emotional displacement on those who "have been othered geographically" (Nel, 2018: 358) or culturally are multifarious.

Nostalgia is experienced not only by those who abandon their homes out of necessity, such as refugees and asylum seekers, but also by persons who choose voluntary exile, such as travelers, adventurers, itinerants, or emigrants. In addition, nostalgia is not confined to those who themselves fled away from their homes, but it also occurs, as an inter- and cross-generational phenomenon, among their descendants who might also feel the longing for the lost homeland. Private or collective (Davis 1979), restorative or reflective (Boym, 2001), nostalgia generates a bittersweet affective clash; from joy derived from the object of longing to brooding melancholy, as a result of irreversibility. Especially today and, thanks to technology, nostalgia "can be fed forever by quick access to an infinitely recyclable past" (Hucheon & Valdés, 1999: 20). Nostalgia implies a burning desire for a place and also a longing for past times, even for one’s idealized childhood, based not only on slippery memory, but also on creative imagination. According to Boym, nostalgia, defined as "a longing for a home that no longer exists or has never existed" (2001: 7), tends to confuse the real home with its imaginary counterpart.

​Nostalgia is a common topic addressed in children’s books about people on the move. Yet, the focus of this conference is on nostalgia in historical picturebooks, which record the diasporas of people in specific temporal and spatial contexts. Nostalgia is explored in picturebooks not only as a topic, but also as a mode created both verbally and visually; through narrative elements, such as metaphors, analepses or intertextuality, and through visual stylistics, such as vagueness, sepia, or black and white photographs, which combine a nostalgic view with the attempt "to convey an authentic description of contemporary everyday life" (Kümmerling-Meibaue, 2018:162). In this conference we look into historical picturebooks on people on the move that experience nostalgia, 'a bittersweet longing for former times and spaces' (Niemeyer 2014, 1).

More information, the conference program and a registration page can be found here.