A special issue of the online journal Literature/Film Quarterly (LFQ) is devoted to Abuse and Neglect of Minors in Adaptations. Abstracts are requested by 11/01/2022. 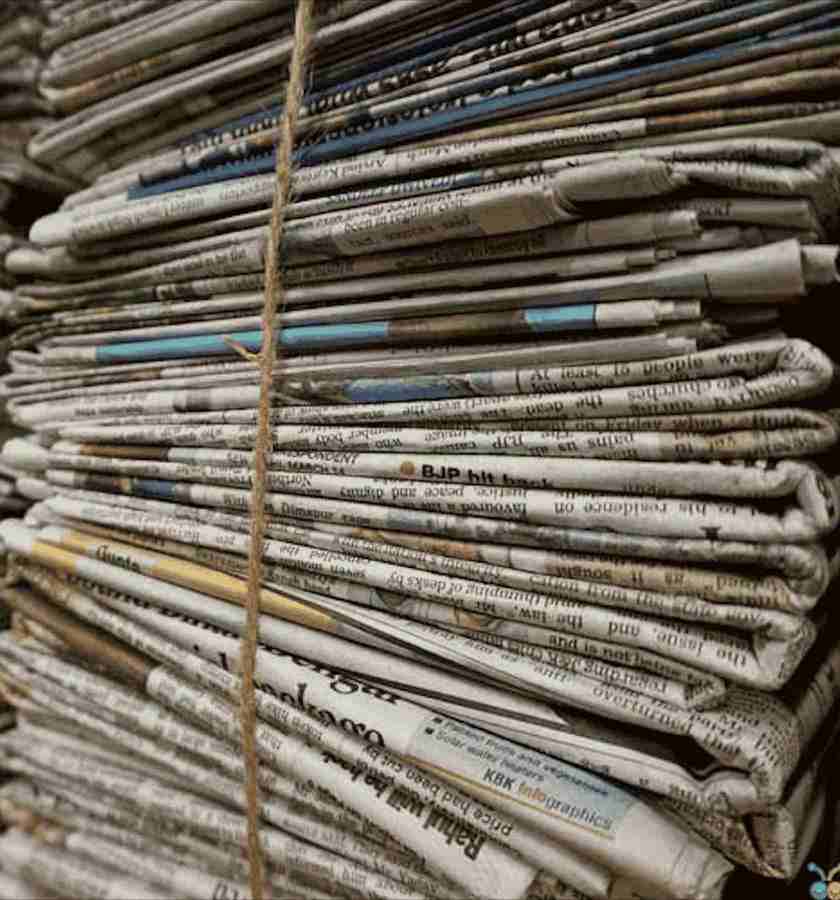 The #MeToo movement alters society's treatment of sexual abuse through encouraging an end to silence by creating space for voices to be heard, which helps identify both societal silence and failing to hear as allies of all forms of abuse. A pervasive silence concerning the abuse of minors thrives throughout the history of literature and film criticism. Children and adolescents are unable to advocate for their own interests in academia, which necessitates adult scholars to act as their voice. LFQ supports the creation of Abuse Studies to combat this lingering and unwanted silence through creating focused spaces where voices can be heard about all forms of abuse. This issue provides space for the concerns of sexually, physically, psychologically, emotionally, financially, or culturally abused or neglected minors to be heard; it does so with the hope that other academic publications, those that decide what courses will be taught, those that plan academic conferences, and anyone with the power to create space for conversations concerning abuse will help us create Abuse Studies in the humanities.

Choices about the abuse of a minor made in adaptations reveal a great deal about society's attitude toward the subject. For the purposes of this special issue, the term "adaptation" is used broadly to refer to at least any and all texts adapted from historical or cultural events, journalistic works, and narrative mediums including, but not limited to, literature and film. The commercial pressures to create marketable art often considerably impact how adaptations portray abuse, particularly where children and adolescents are concerned. LFQ acknowledges that many voices on this subject may have not yet been heard and wishes to remain exceptionally open to considering anything related to the abuse or neglect of a minor that relates to an adaptation. Along with this flexibility, we offer some specific possible avenues of investigation for the prospective contributor to consider:

LFQ recommends both Sarah D. Goode's monograph Pedophiles in Society: Reflecting on Sexuality, Abuse and Hope and G. Jeffrey O'Malley's upcoming LFQ article 'Prowled Rather than Passed': Abuse and Veiled Social Mobility in Nabokov's and Kubrick's Lolita to anyone looking to better understand the problematic nature of historical academic work related to the abuse of minors. In addition, we recommend Laura Finley's monograph Domestic Abuse and Sexual Assault in Popular Culture to those interested in a broad but impactfully detailed and nuanced overview of multiple abuse issues in varying forms of media.

250 word abstracts should be submitted to Jeff O'Malley at by September 30th, 2022. Authors will be given six months from acceptance of their abstract to complete their articles. Articles should be between 6,000 and 7,000 words long. The issue is tentatively scheduled for publication early in 2024. We do not consider simultaneous submissions. The New MLA Style must be followed for documenting sources and listing them in Works Cited.

LFQ is an open access journal with thousands of visitors each month; please visit lfq.salisbury.edu for current and archived issues since 2017. Founded as a print publication in 1973, LFQ is the longest standing international journal devoted to the study of adaptation and contributors include some of the most important names in adaptation studies. The journal is indexed in the Modern Languages Association International Bibliography (MLA), the International Federation of Film Archives (FIAF) in its International Index to Film Periodicals, by Film Literature Index, and by the annual PMLA Bibliography. It is also represented in Abstracts of English Studies, The Annual Bibliography of English Language and Literature, and The Humanities Index. Our complete journal contents (up to the last three years) are also now archived and fully searchable within the JSTOR Arts and Sciences database, available in over 9,000 tertiary institutions worldwide. Please contact LFQ at for more information about the journal.